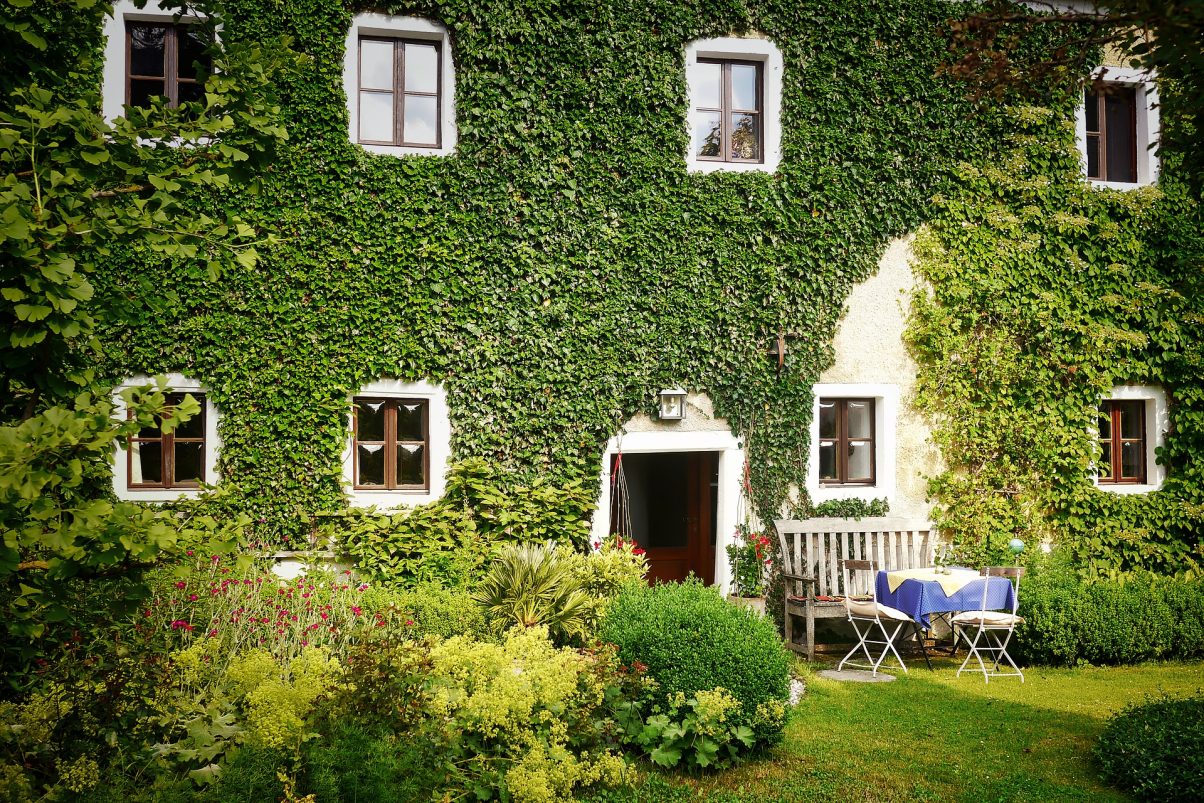 It’s difficult to know what’s really in your shopping trolley. Sure you know what products are in the trolley but do you really know what’s in the products? Does anyone really know what’s in shampoo or razors or even glue? All things you probably use every day but have probably had never heard of the ingredients on the back. Do you know if it’s vegan? Companies try every possible way to cut costs and you’d be shocked to know how many things at home are made with animal products. I’m talking fish bladders, horse hooves, crushed insects and bones. If you’re like us, you won’t want to be supporting these products so we’ve put together a whole bunch of things at home you thought were vegan but aren’t.

We’re not just going to tell you a whole bunch of things at home that aren’t vegan without giving you some alternatives. In this article we’ll tell you all the things to avoid and tried and tested ethical alternatives and tips to make sure you’re shopping trolley is cruelty free.

This sticky stuff is in a whole bunch of things besides the Pritt Stick in your drawer. It’s holding your shoes together, it’s used in furniture and in LOTS of arts and crafts. For some reason many glues contain isinglass, a substance derived from fish bladders and animal remains (commonly cow, pig or horse). How do they even come up with these things?

Fear not, not all glues use animal products but just to be safe Elmer’s Glue is completely vegan and you can check them out here.

What a way to spoil such a beautiful moment, ey? Unfortunately most condoms on the market are made using the milk protein casein. Casein is generally taken from cows milk but can also be taken from sheep or goats etc. We’re not saying don’t use condoms (we won’t be held accountable for any unplanned pregnancies) just make sure it’s vegan

Mycondom has a huge selection of vegan condoms so you can make sweet vegan love and have a clear conscience.

Arts and crafts sessions might not be as friendly as you think they are. A huge number of art supplies contain animal products like gelatin, rabbit skin, bone char, beeswax, animal hair and cochineal (made from crushed insects). Thankfully a lot of arty types are also animal lovers and there’s a huge vegan range available. To check these vegan friendly art products take a look at this article from Vegan Womble.

(Note. Vegan Womble is the shizz nizz for all things vegan!)

It’s thick, shiny, smells of angels and makes your hair soft and silky but you could you name any of the ingredients in shampoo? One common ingredient is lecithin, this is used to used to repair damaged hair but is normally taken from animal or dairy products. Bet you don’t think of that when you see a head and shoulders advert?

Luckily, many cosmetics and toiletries are starting to use the vegan stamp so it’s easy to spot on your shop. If you want to find out about more vegan shampoos and see what’s on offer then take a look here.

It was quite an awkward moment when I told the person with a vegan tattoo that most tattoo ink isn’t vegan. It’s not like it’s permanent or anything…

Tattoo ink can actually contain a huge variety of animal products like animal fat, bone char, gelatin and shellac (taken from the female lac bug). Unless specifically stated, most studios will use animal-based inks so make sure you ask. Nowadays there are lots of great companies making vegan inks and incredible vegan artists. You can check them all out in this article from the Vegan Society.

When I was young I was told that chewing gum was made out of whale fat and I’ve only recently found out that this isn’t true. Although the whales are safe some gums can have a gelatin coating, use cochineal food colouring (these guys have a hard time) and also stearic acid which can be sourced from animals.

The guys at Urban Vegan have gone to town a reviewed a whole bunch of vegan gums so you can find the one for you.

Well, for most of you this probably isn’t an everyday item but it turns out paintballs aren’t vegan. All the pain you experience when you’re shot by a paintball is from a hard gelatin coating on the outside. Perhaps it’s karma for using these animal products? Despite our best effort at Veggie Vagabonds we’re not aware of any vegan paintball brands. You’re just going to have to stop shooting each other.

If you’re buying the cheap disposable razors you might be safe but if you’re a high flyer then you better watch out! That soft waxy strip above the razor blades is commonly made from glycerin which can be taken from animal fat. It can be quite difficult to find ingredients on some cosmetic brands but Honesty Cosmetics has a MASSIVE cruelty free selection. They sell Preserve Razors which are not only vegan but also 100% recycled!

We’ve got bad news and good news. Bad news – there’s a whole list of crazy animal products that could be in your nail polish (Carmine, fish scales and oleic acid for starters). Good news – there are now loads of brands with cruelty-free nail polish. It can sometimes be hard to find ingredients on the bottles so best to check online. To get you going here is 101 cruelty free makeup brands, that’s a lot of makeup.

Also, PETA is the Holy Grail for all you’re vegan needs and have loads of useful vegan articles. Here’s their selection of vegan nail polish brands.

When you’re popping pills it can be easy to forget what’s in them besides the main ingredients. Pharmaceutical companies are notoriously cruel to animals so it’s no surprise that a lot of vitamins and tablets have gelatin coatings along with other possible animal ingredients. Most health shops can advise which products are vegan and Ethical Superstore has a brilliant selection of supplements, vitamins and all other vegan goods.

These 3 ingredient vegan pancakes are the ultimate breakfast to have from your tent in the morning. They’re incredibly tasty, cheap, can be sweet or savoury and they’re great for sharing. 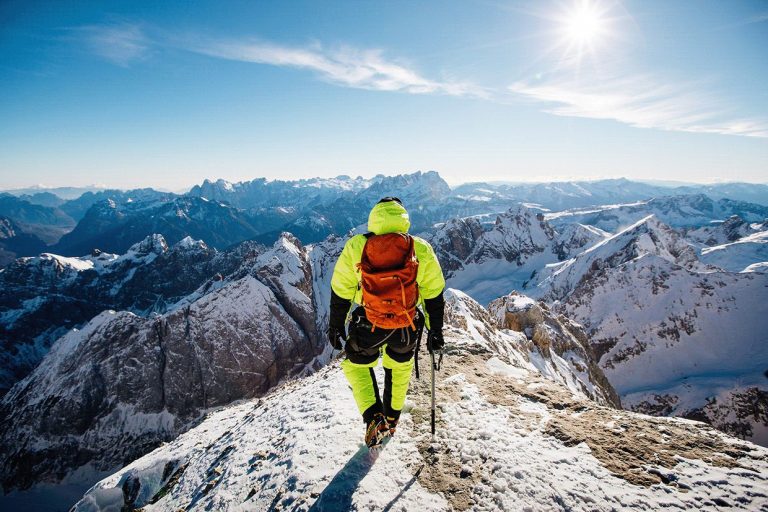 A passionate vegan and pioneering mountaineer paving the way for cruelty-free climbing – without a doubt, one of the most inspiring adventurers of our time. Check out the Ethical Adventure Interview with Kuntal Joisher! 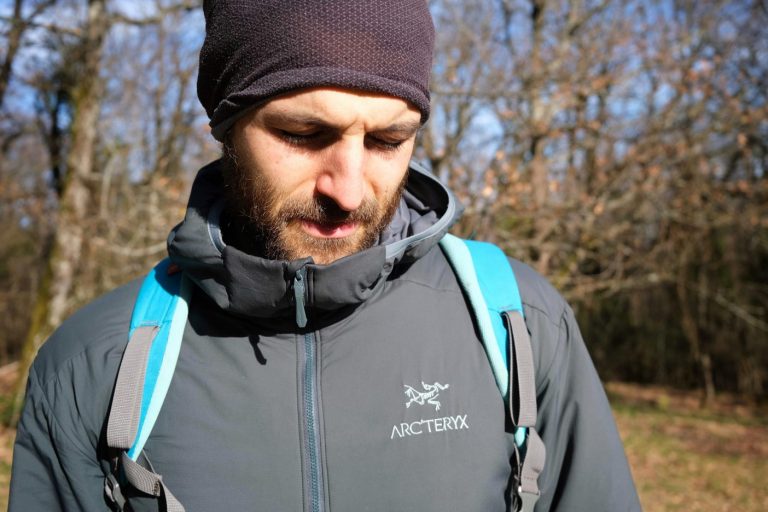 Finding the best synthetic insulation for your outdoor trips. We look at 7 amazing vegan down alternatives for cruelty-free adventures. 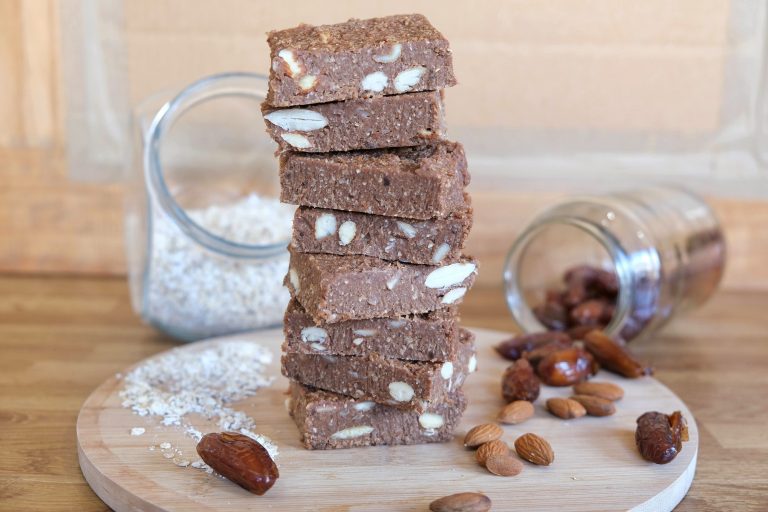 Insanely delicious and energy crammed raw cacao bar no-bake recipe. Super simple to whip, giving you more time to make the most of the outdoors. 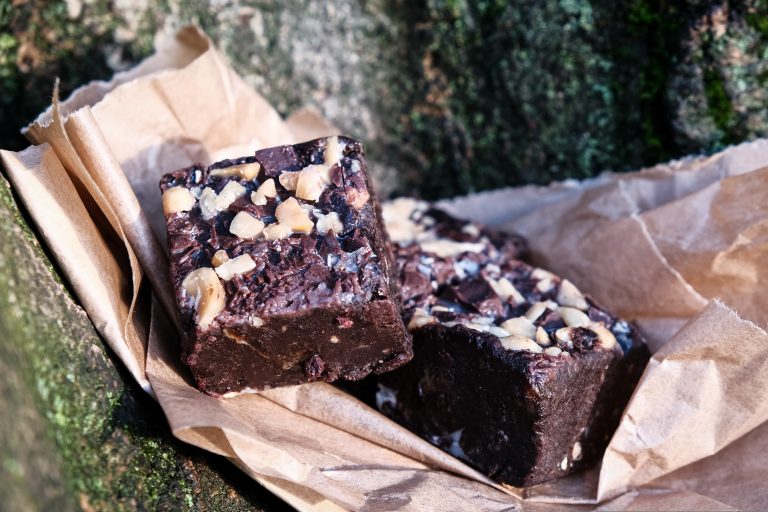 This vegan peanut butter fudge recipe is deliciously rich and chocolatey. The no-bake recipe can be made almost entirely on the food processor, then stored in the fridge for when you want something insanely sweet to take on your next trip outside. 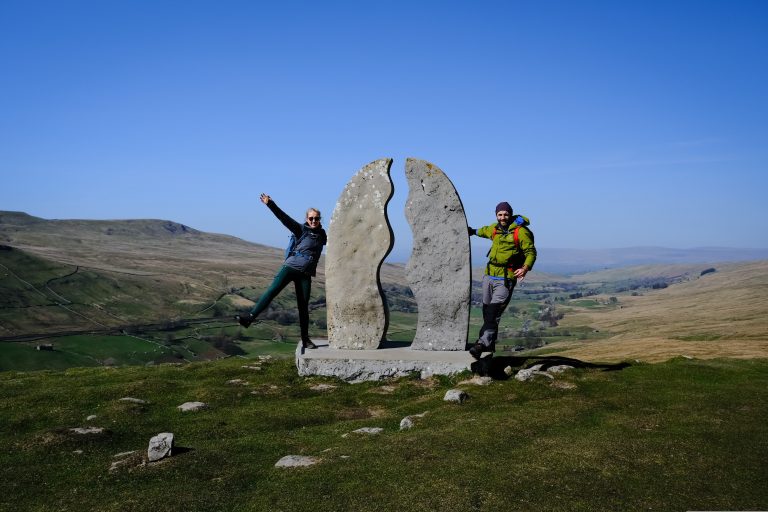 Share: Facebook Pinterest Twitter Reddit email If I had a dime for every time I heard these questions… Thanks to hippie parents that brought me up veggie, I’ve always been the token plant-muncher. It’s given me plenty of time to experience all the cliche jokes and comments, questions and assumptions….

Days off by the river, with the sun and a paddlebo

Mmmm... Currently in the process of writing up a

Sunrise dip🌊 Best way to start the day for two