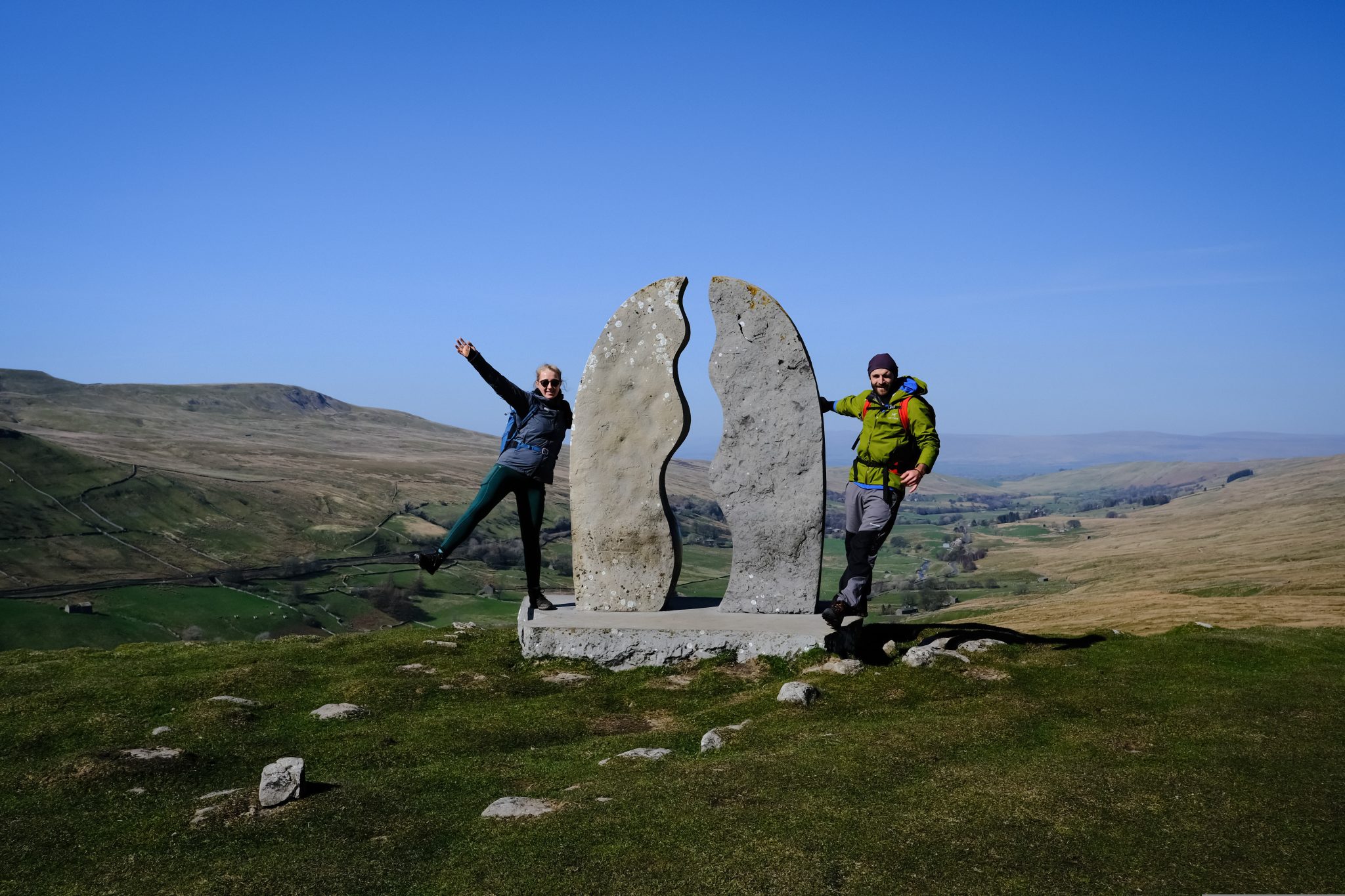 Thanks to hippie parents that brought me up veggie, I’ve always been the token plant-muncher.

It’s given me plenty of time to experience all the cliche jokes and comments, questions and assumptions.

Because, let’s face it, meaties often ain’t the most imaginative bunch. It tends to be a fairly repetitive cycle. Some are asked in jest, some are asked in intrigue and others in complete bloody bafflement.

You’ve probably heard a load of them too.

And in honesty, I have stood out like a sore thumb. After 10 years of youth rugby, a smorgasbord of martial arts and a life of outdoor pursuits – all environments where “eat meat; get strong” is the common mindset – you really do become ‘the one that doesn’t meat eat’.

So whether it’s the dojo, the field or the mountains, these are some of the things that get asked countless time…

I get it. The vast majority of the world HAS eaten meat at some point in their life, so the idea of never eating even a little can seem boggling.

This is normally asked before/during/after some kind of physical exercise, realising that I function much like any other fit person, and the meat-eater then being baffled that it’s possible just eating vegetables.

It’s normally the “ice breaker”, and after a friendly response the questions start to flow…

Nope. That’s where the whole plant-based thing comes from.

“What about at Christmas?”

The look of shock/horror when you confirm that Christmas is also a flesh-free day is priceless. Though, when they find out, you can be seen as some sort of Antichrist.

If I told them I ate dolphin on Christmas, I think there would be less shock…

Things normally start positively. They mention a few vegan dishes they’ve tried and didn’t mind, or mention “those Beyond burgers are alright”. But then it quickly turns into them listing all the foods they could never give up. Bacon seems to be the issue for most.

“So, you’ve never eaten bacon either? Not even when you’re hungover…”

What they mean is: “You don’t seem any different to normal people”, which cracks me up.

I’m not sure if they were expecting me to be skipping along the hiking trail, singing with the birds and eating avocados with a ring of daisies around my head?

“Where do you get your protein from?”

The inevitable question. Normally asked after witnessing you doing something that requires at least a basic level of exertion.

This is the moment to list off some good plant-based proteins. If they still seem in doubt, highlight the fact that you’re very much alive and kicking ass!

“Do you ever think how strong you’d be if you ate meat?”

This has been asked a few times. I always try and think of a witty response but am left lacking.

If you’ve got a good one then leave it in the comments.

“Actually, Steve is vegan, my aunties postman” (or something similar)

When you’re met with this comment, it’s best to say that you know the mentioned person. Then tell them that basically all vegans know each other through a secretive underground network only plant-based folk can access.

“You need meat for backpacking trips”

This has mostly been said whilst we’re on backpacking trips. Without meat. And surviving just fine.

It’s a good point to compare grub and relish in their envy after they realise your plant-based backpacking foods put their sausage and beans to shame.

The good old leather hiking boots vs. synthetic debate is a hard one to shake. But considering both 1st and 2nd place hiking boots in The Great Outdoors Gear of the Year are vegan, it’s easy to put the record straight.

“You need down for proper insulation…”

If we can get a vegan to the top of Everest with synthetic insulation, I think it’s safe to say that it holds up just fine.

“So why do you make food that looks like meat then?”

I know I can’t speak for everyone, but I don’t know ANY vegans that stopped eating animal products because they didn’t like the taste. Hell, even as someone who has never eaten meat, I think it’s safe to assume that some tastes good. If it didn’t, people wouldn’t be so reluctant to stop eating it.

If you can diversify your diet and eat something tasty without causing suffering, the more the merrier.

“What if you were in a survival situation and there was a chicken… would you eat it?”

Has anyone else been asked this before? We’ve heard this, or similar, at least a few times.

How many times have you been in a survival situation with a chicken hanging about?

How many people have survived survival situations because of these good samaritan chickens!?!

“Vegetables just don’t fill me up”

To anyone thinking this, I openly invite them to a good cook-up around ours. Bring some loose pants!

“Aren’t you worried about a b12 deficiency?”

It’s pretty hilarious how your average meaty becomes a nutritionist as soon as veganism is brought into the question. Only when people find out I’m vegan do they become worried about my b12 intake. There are heaps of vegan b12 options.

“We’d be overrun if we didn’t eat the animals”

I don’t know about you, but I can’t see flocks of chicken or cows overrunning the world. Perhaps holding up a bit of traffic but I think that would be the severity.

“Plants have feelings too”

Do I even need to go into this one?

Are there any questions or comments you’ve got lots as a vegan? Share them in the comments at the bottom!